What is Basal Cell Carcinoma

What is BCC?
– What Does BCC Look Like
– Risk Factors
– Symptoms

Basal cell carcinoma (BCC) is a cancer of the epidermis, which is the outermost layer of the skin. BCC usually presents as a pink or translucent nodule that typically appears on a sun-exposed area of skin, such as the face and neck. BCC is the most common type of skin cancer, making up about 75% of all non-melanoma skin cancers diagnosed. It is rare for BCC to spread to another part of the body, but it is possible to have more than one BCC at a time. Having one BCC increases your risk of getting another. 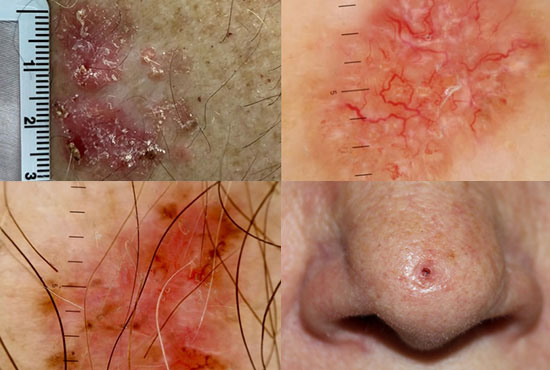 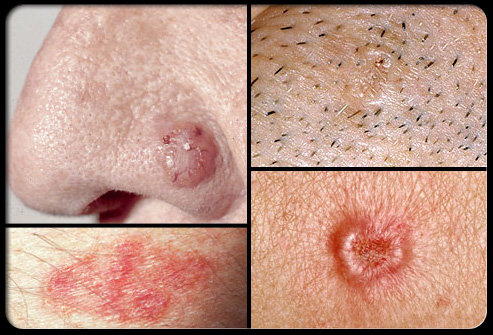 Most basal cell carcinomas can be removed with surgery if they are found early, however, the course of treatment for BCC depends on the size and location of the tumour. Learn about the different treatment options for BCC CLICK HERE

A place to ask questions or provide insights and information on your own experience with other patients and caregivers.