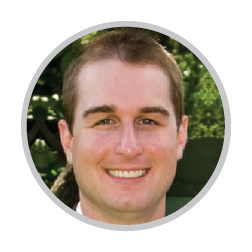 Past Board Member
Robert Trewartha

Robert Trewartha is a senior consultant at the Daisy Consulting Group. He is a graduate of Queen’s University with a Master’s degree in political science and an honours undergraduate degree in political science from Kings University College at the University of Western Ontario. Robert is actively involved politically, having recently chaired a local federal election campaign.  He has also worked on a number of provincial and municipal election campaigns. In a volunteer capacity, Robert is the Communications Director of Hats On for Awareness, a not-for-profit mental health organization dedicated to eradicating the stigmas associated with mental illness and addiction and raising money for CAMH.