Join us on Monday May 3,  for our  FREE Melanoma & Skin Cancer Information Session webinar. Learn from skin cancer specialist on how to self check, prevention of recurrence, early detection and the importance of mole mapping as an option for your follow up care plan. Also hear from a patient and learn the latest updates on melanoma and non-melanoma support services. 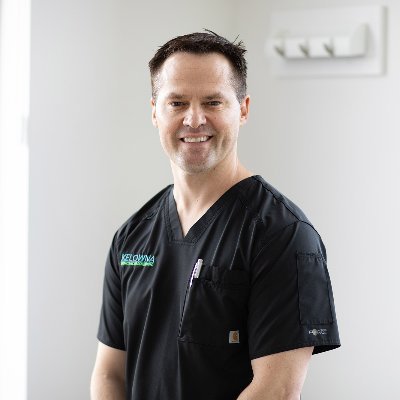 Dr. Wiese studied in South Africa at the University of Pretoria from 2000-2006, where he received his Bachelor of Medicine and Surgery. Following school, Dr. Wiese found himself in Kimberley, South Africa where he completed his residency and community service years. During his time in Kimberley, Dr. Ben Wiese often found himself working in both oncology and plastic surgery. It was during this time that he took a true interest in skin cancer. He found there to be a lot of misconceptions about the skin and took it upon himself to set some of those misconceptions right.

In 2010, Dr, Ben Wiese and his wife, Dr. Lize Wiese decided to move from South Africa and open up a family practice in Kelowna. In 2014, Dr. Ben Wiese began taking dermoscopy and primary care skin cancer courses at the Universities of Cardiff and Queensland. Upon completion, and due to the high demand, he decided to open up his services and began screening and treating patients for skin cancer, exclusively.

As a physician with special interest in skin cancer, Dr. Ben Wiese is a firm believer that “prevention is better than cure”. Having worked as a family physician for over a decade, Dr. Wiese’s approach is more proactive than reactive. Rather than look at the sporadic skin lesion, he takes the time to look over the body’s fastest growing organ, your skin. His aim is to become a true expert in the field of skin cancer and dermoscopy. Ultimately, Dr. Wiese hopes to contribute to skin cancer awareness through research, teaching and being a strong advocate for prevention. In order to continue his education, Dr. Ben Wiese is currently attaining his Master’s Degree in Skin Cancer from The University of Queensland in Australia.

Apart from his work at Kelowna Skin Cancer Clinic, Dr. Ben Wiese works in numerous capacities in the surrounding areas. From time to time, both Dr. Ben Wiese and Lize Wiese do some surgical assisting at Kelowna General Hospital. They’ve also been fortunate enough to do some teachings through the UBC Medical student program both holding positions as clinical instructors at UBC, Faculty of Medicine.

Patient Information Session is made possible through financial support by 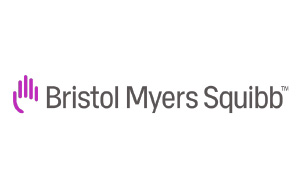 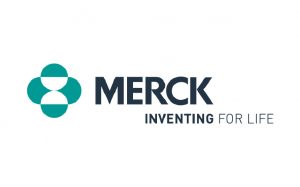 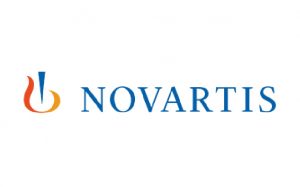