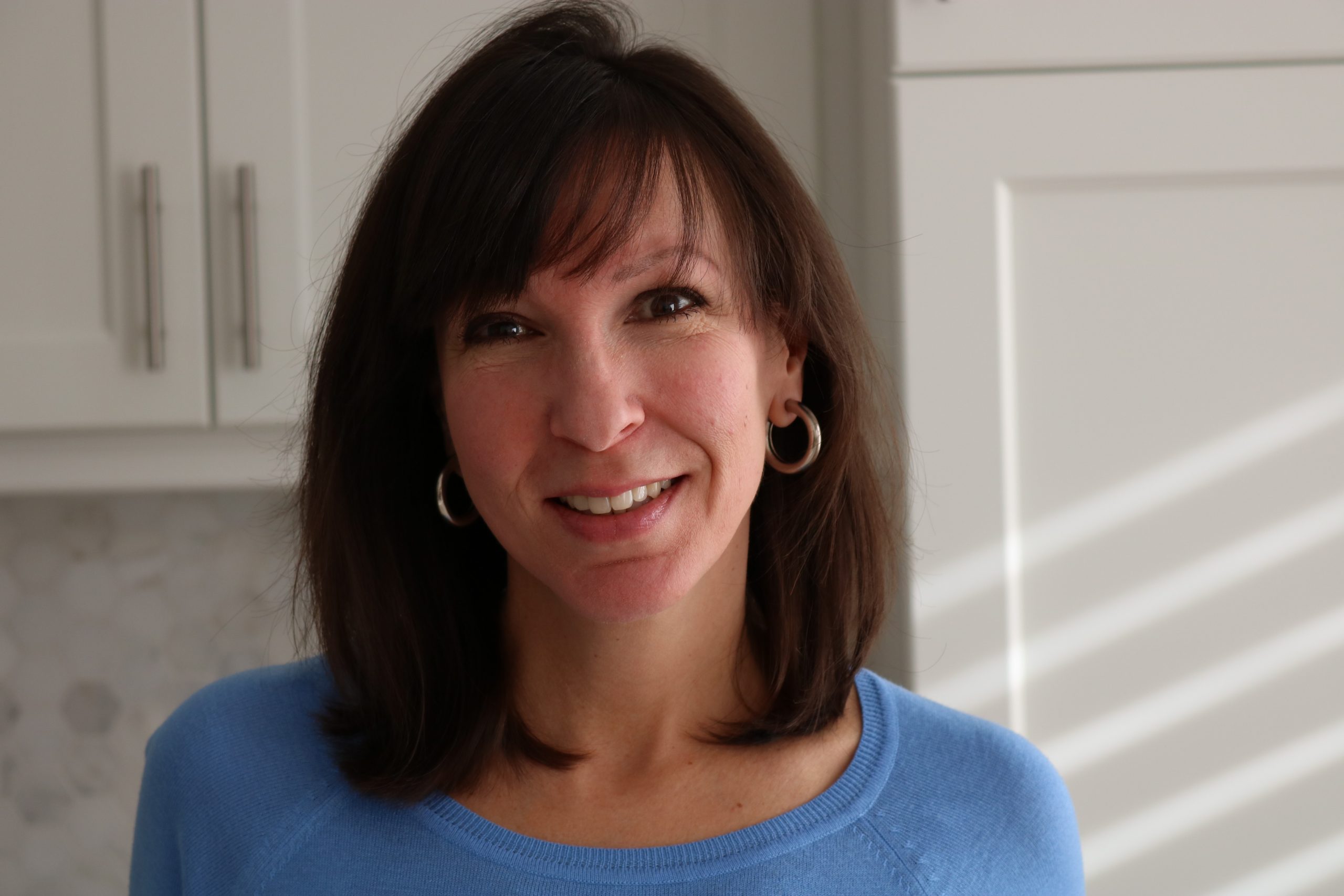 On Tuesday, June 13, 2017, I was diagnosed with uveal melanoma. This was my lucky day. For over 10 months, I had been experiencing huge flashes of light in the periphery of my right eye, along with rapidly declining vision, many floaters and the sensation of a tiny foreign object lodged under my eyelid. Flashes of light in the eye often indicate a detaching or detached retina. In my case, it was cancer. Several doctor visits, including a retina specialist, netted me a cataract diagnosis. As luck would have it, I was referred to a cataract surgeon who had prior work experience in the ocular oncology department at Princess Margaret Hospital and he recognized my symptoms immediately. He quickly located a tumour in my eye. He asked me if I knew what melanoma was. Though not intimately familiar with it, I knew it was cancer. And so my journey began.

I was offered two options for treatment – targeted radiation, which would include two surgeries or enucleation (eye removal). Both options provide the same survival rates. I was only 46 years old. What if I remove my eye and something happened to my remaining eye in future? I was unwilling to take this risk and opted for radiation, known as plaque brachytherapy. Radioactive iodine seeds are housed in a plaque which somewhat resembles a bottle cap, surgically affixed to the eye for a one week period, followed by surgical removal of the plaque. Each plaque is custom made to each individual tumour based on tumour size and location within the eye.

The next topic of conversation was metastasis. This is when the fun truly began. I happen to adore my ocular oncologist and his gentle way of delivering serious information. Even with his gentle delivery, the word “metastasis” almost caused an anxiety attack so severe, I was thankful to already be in a hospital. Nobody in my family had cancer. This was my first experience with this evil, evil beast and it had unfolded so rapidly, the shock and fear hadn’t even taken root. Yet. My oncologist explained uveal melanoma’s tendency to favour the liver but doesn’t necessarily discriminate and may also metastasize to the lungs, bone, and/or other areas, I officially hit overload. My switch flipped to the off position. I was unwilling and unable to take in any further information. Thankfully my boyfriend, also my rock, was present and though he looked like he was about to pass out, he had the wherewithal to continue listening to the severity of the threat.

The second liver metastasis was mentioned, my thoughts drifted to a lovely couple I had become friendly with over the years, and who coincidentally had shared their cancer journey with me a few years prior. The husband had a very rare cancer in his eye that was not often seen, which resulted in a delayed diagnosis and this rare cancer had already set up shop in his liver by the time he was diagnosed.  He underwent plaque brachytherapy to treat the tumour but sadly passed away shortly thereafter of uveal melanoma metastasis to the liver. Fear now begins to root deeply inside me and it dawns on me that cancer is not simply a disease of the physical body. It’s far worse. It’s a disease of the mind. I was better able to deal with my treatment, subsequent loss of vision, multiple medications and umpteen doctor appointments. I never could have imagined the evil inside this beast, preying on my peace of mind and leaving me sleepless, hopeless, terrified, and depressed.

It took me a while to realize how my vision had been affected by radiation. I had become unbelievably clumsy but chalked it up to bad nerves. It wasn’t until the “gas station incident” that I realized I had zero depth perception. I pulled up to the pump at my local gas station while a woman was simultaneously backing up and aiming right for my car. I began honking hysterically not understanding how she couldn’t see me. This didn’t deter her. She kept backing up. I exited my vehicle angrily to see how many inches she had left between our cars and was stunned to see that she was nowhere near my car. Not even close. She rolled her window down to ask me what my problem was and I burst into tears. I suddenly understood the little blue mountains of toothpaste in my sink, somehow bypassing my toothbrush entirely. My series of scrapes while driving into my garage, damaging my driver’s side mirror on three occasions so far. My sudden screams as a passenger in others’ cars, always feeling like we were about to drive off the road and into the ditch. Looking back, some of the incidents are sort of humorous. And also, sort of not.

Meanwhile, a tumour sample had been sent for genetic testing in order to understand the tumour’s capacity for metastasis and to design my metastasis surveillance schedule. Very unfortunately, the genetic testing revealed an aggressive tumour that put me at high risk for metastasis. My oncologist advised that although high risk, it’s not inevitable. He said it’s not a guarantee. Though I appreciated his logic, this most unfavourable result started me on a downward spiral of fear, overwhelming anxiety, and debilitating depression. Cancer is a bully. Just like a neighbourhood bully preying on fear and insecurity and gaining momentum from it. I was in no position to deal with this. Although blessed with a very strong support system between family, boyfriend and extended family, and wonderful friends, I needed professional help as each day saw me sinking deeper. I spent the next 18 months seeking out ways to cope with the stress of the diagnosis and its accompanying prognosis and educating myself on this beast.

I learned that uveal melanoma affects only about 5 in a million annually. Why couldn’t I have just won the lottery?  It behaves differently than its cutaneous counterpart. Any adjuvant therapies with proven benefit to cutaneous melanoma patients have not shown any benefit at all to UM patients. Approximately 50% of uveal melanomas will metastasize. I also learned that anxiety and depression are common by-products of a cancer diagnosis and as a result, many resources exist to help patients and caregivers on their journey. I am extremely lucky to have been gifted the time and resources required to deal with my fears and regain my peace of mind. Of course I still have my moments. Waiting for MRI and/or CT scan results still cause me a tremendous amount of “scanxiety” but thankfully, I now find myself back in the calm, peaceful place where I had previously dwelled and I am better able to deal with these stressors. I fear recurrence. Who wouldn’t? But it’s no longer all-consuming as it once was. Peace of mind is my small yet effective way to stand up to the bully’s threats and intimidation. I will no longer be bullied. I’m two and a half years out from diagnosis as I write this, and I’m feeling hopeful; optimistic even. Along with regaining my peace of mind, I have regained some vision in my right eye, albeit wonky, so I’m not as much of a threat to society when I’m out and about as I once was. I am well aware that this evil beast may make an encore appearance. I am also well aware that it may not. You see, being high risk for mets is not a guarantee.