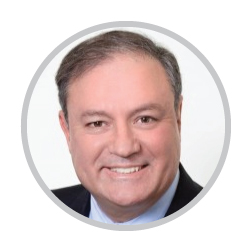 Past Board Member
MARCEL WIEDER

Marcel Wieder joined the MNC Board in 2015.  Mr. Wieder combines a background in advertising with a passion for public affairs to help his clients craft and deliver powerful messages. As head of Aurora Strategy Group, a public affairs and strategic communications firm he founded as well as his sister company Arrow Communications Group an advertising and marketing consultancy he established more than twenty years ago, Wieder has helped clients deliver campaigns targeting the right audience with the right message at the right time using the right media vehicles.

He has been recognized with several prestigious awards including four Pollie Awards (the Oscar for political advertising), a Reed Award, three Telly Awards, three Summit Awards and two Davey Awards for his political ads. He has worked in campaigns at every level and has helped elect over 75% of his clients.

As host of The Point with Marcel Wieder, a biweekly television program on Rogers TV he has extensive media experience. He is also a regular on CTV’s True North Politics panel and has appeared on CBC, Global and City TV.