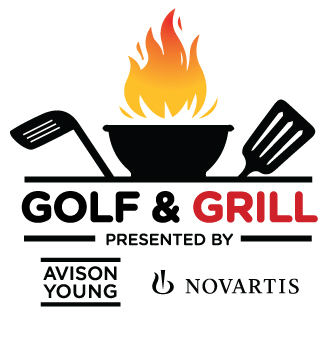 Thank you for participating in the 2nd Annual Golf & Grill Tournament Presented by Avison Young & Novartis, in memory of Sean Faught. With your help, we raised over $70,000 to help support the melanoma and skin cancer community. We couldn’t have done it without YOU.

The funds raised will help increase Canadians’ awareness of melanoma and skin cancer and provide crucial support services for patients and caregivers.

Golf and Grill presented by Avison Young and Novartis 2022.

IN MEMORY OF SEAN FAUGHT

The Golf & Grill Tournament is in memory of Sean Faught, who passed away after a 14-month battle with melanoma in 2017 at 34. Golf & Grill keeps Sean’s memory alive for the Faught family and for his Avison Young family.
#FAUGHTSTRONG 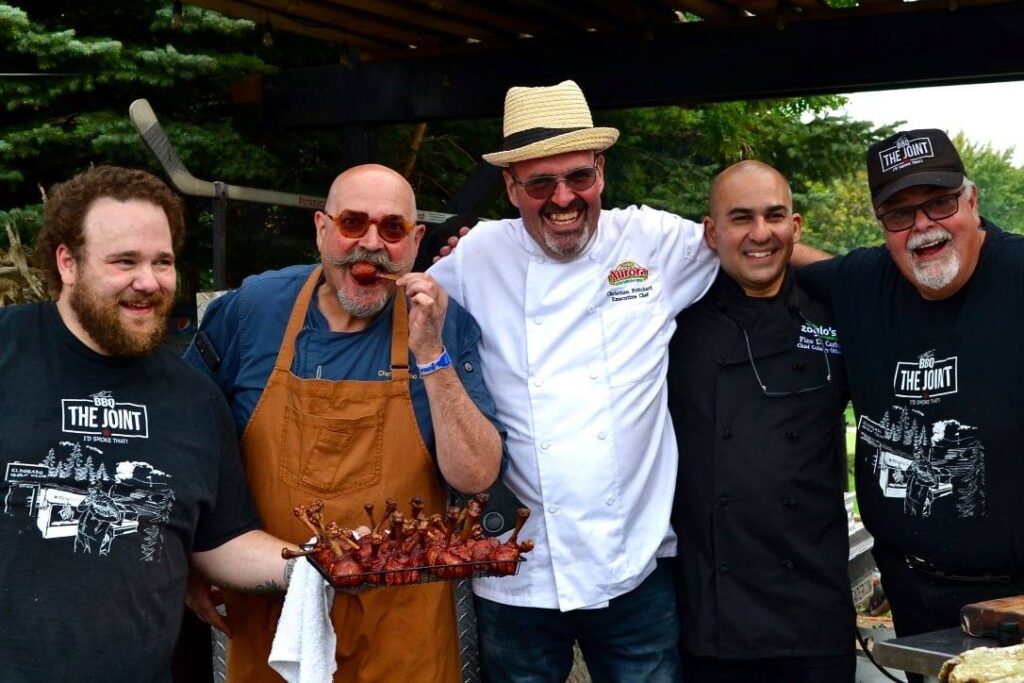 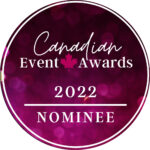 Nominated for Best Event for a Charity

Golf and Grill presented by Avison Young and Novartis has been nominated by Canadian Event Awards , recognizing excellence in Canadian events.
The award ceremony is the biggest night in the Canadian event industry. 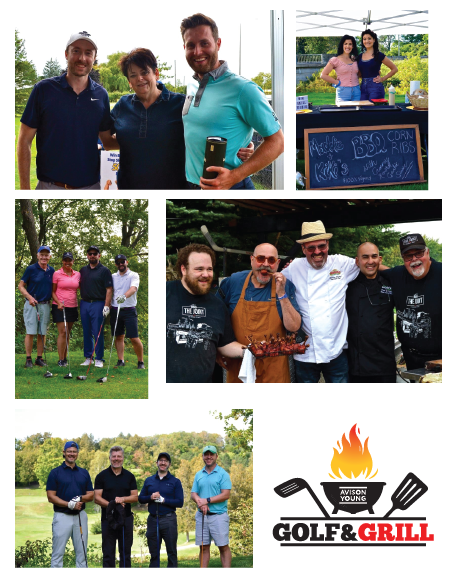 This award-winning chef is considered one of Canada’s most entertaining celebrity chefs.

Chef, Restaurateur, Cookbook Author,TV Personality Capra is an award-nominated cookbook author, who’s popularity has earned him to be considered one of Canada’s most entertaining and endearing celebrity Chefs. Capra is no stranger to TV being the host of his own show Gourmet Escapes and is a regular guest expert on City TV’s long running show Cityline, was a chef host on Food Network’s hit series Restaurant Makeover, and a resident judge on the hit show Chopped Canada. Currently Chef Capra is on Wall of Chefs Food Network’s newest primetime cooking competition series.

“God Father of the Grill”

Known as the ‘Godfather of the Grill’, his charm and fearless culinary spirit has led Ted to become an award-winning chef, author, food and product innovation entertainer and a professor of Modern Culinary Applications Innovations at the Canadian Food and Wine Institute at Niagara College.

Ted’s culinary adventure began at George Brown College Chef School in Toronto, which to date has paved the way for his dynamic career. He cooks for all walks of life from swanky corporate affairs; to backyard BBQ parties and summer festivals.

Ted’s passion for all things smoked and grilled is extremely contagious. You’ll often find him spreading his gospel of BBQ at live cooking demonstrations and TV and radio appearances that keep fans salivating for more!

Ted has written over twenty-one cookbooks and has won such awards as Cookbook of the Year for the 2014 Single-Subject Cookbook at The Taste of Canada Food Writing Awards for Gastro Grilling. Other books he has written include; Beerlicious: The Art of Grillin’ and Chillin’, The Complete Idiot’s Guide to Smoking, and Napoleon’s Everyday Plank Grilling just to name a few.

Ted owns over 75 grills and smokers.

Today you can find Ted in the backyard of his Toronto home tinkering with toys and developing creative and delicious recipes.

ACCLAIMED AS TOP 10 BBQ EXPERTS IN ALL OF NORTH AMERICA

Maddie & Kiki®, Canada’s favourite female grill experts, have fed thousands of barbecue-loving fans all across Canada and beyond. These charcoal-grilling sisters have a blast showcasing their love for barbecue cookery during television appearances, at live on-stage grilling demonstrations, and on their social channels. Maddie & Kiki take to the streets every week to spread BBQ cheer with their live Instagram segment called #BBQActsOfKindness. From smoked cherry cheesecake to charred morel mushroom and wild turkey pate, Maddie & Kiki grill it all! Recently named in the Top 10 BBQ Experts in all of North America (and the only women!) they are on a mission to get more women involved in BBQ. They also produce a YouTube series called, ‘Made by Maddie & Kiki’ where they teach viewers how to grill up unique BBQ creations with plenty of dancing along the way!

Christian Pritchard’s passion for food started as a toddler with his weekly trip to The St. Lawrence Market in Toronto with his first culinary mentor his Dad. The sights, sounds, smells and tastes were the catalyst for a career in food and entertaining.

Today, Christian dishes up his own brand of “gastrotainment”. His cooking has enabled him to travel the globe to bring the flavours of the world to your table.

Christian has become a household name in food broadcasting circles having appeared on TV, radio, in print and online across Canada, In the United States and Europe where he showcases his love for food, fun, culinary tourism and family!

As an educator, brand ambassador and food emcee Christian is in demand for his food industry work, recipe development and #1 cheerleader work for the Canadian food movement. In 2013 he taught dozens of cooking classes and in the Arctic and Tuscany, Italy in the same week! His corporate clients include Transat Holidays, Dairy Farmers of Canada, T Fal, Dempsters, Tourism Yukon, Maggi Canada, Baci -Perugina, International Shellfish Festival of PEI, Royal Winter Fair, Gagganeau Appliances, Alberta Beef Board and The Osteoporosis Society of Canada.

Christian is also the co founder of The Yukon Culinary Festival held in Whitehorse and Dawson City, Yukon

GET SOCIALS WITH US

Contests, giveaways and the latest updates from Golf N Grill presented by Avison Young and Novartis

WHY WE ARE HITTING THE LINKS

The Golf & Grill Tournament is in memory of Sean Faught, who passed away after a 14-month battle with melanoma in 2017 at 34. Sean was an incredible father and husband, a talented and successful business executive with Avison Young known for his humor, selflessness, and leadership. Sean’s outgoing personality, zest for life, and desire to make a difference in the prevention and treatment of melanoma are why we remember him through our golf tournament. Golf & Grill keeps Sean’s memory alive for the Faught family and for his Avison Young family. 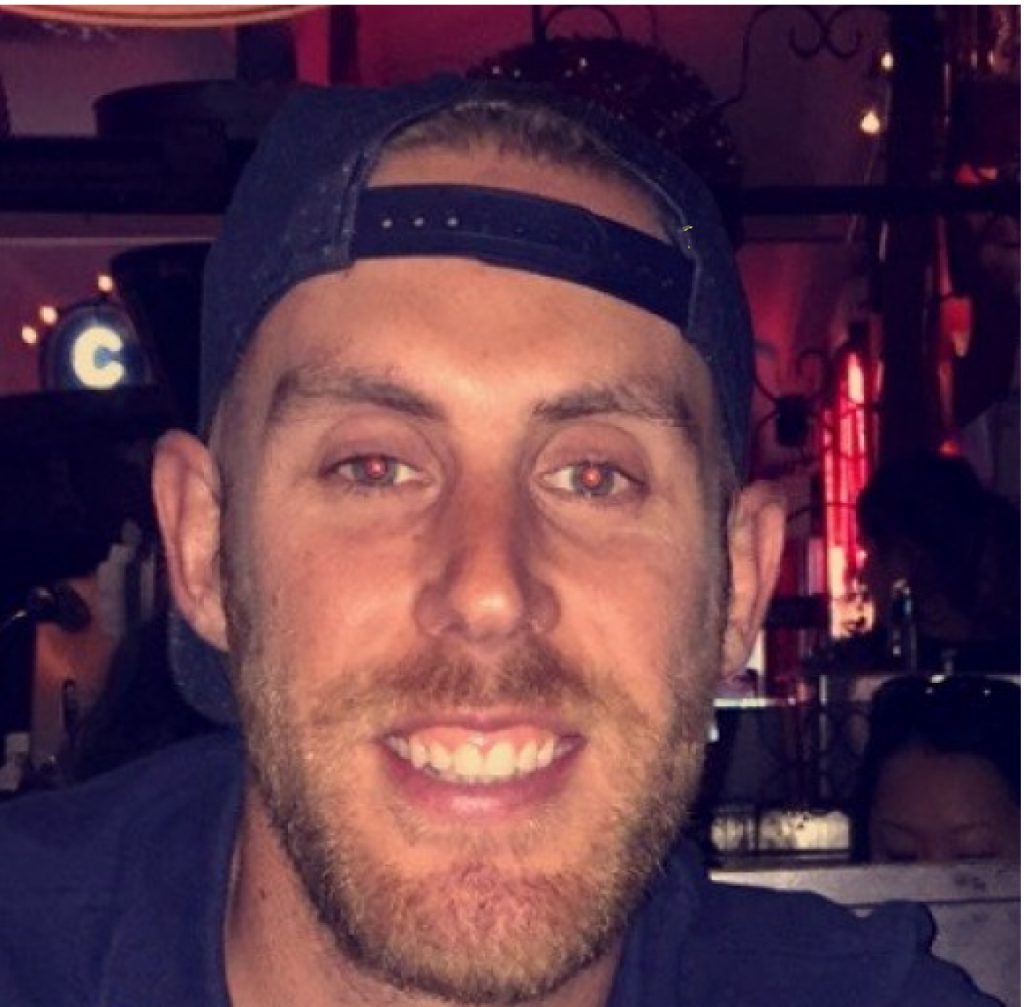 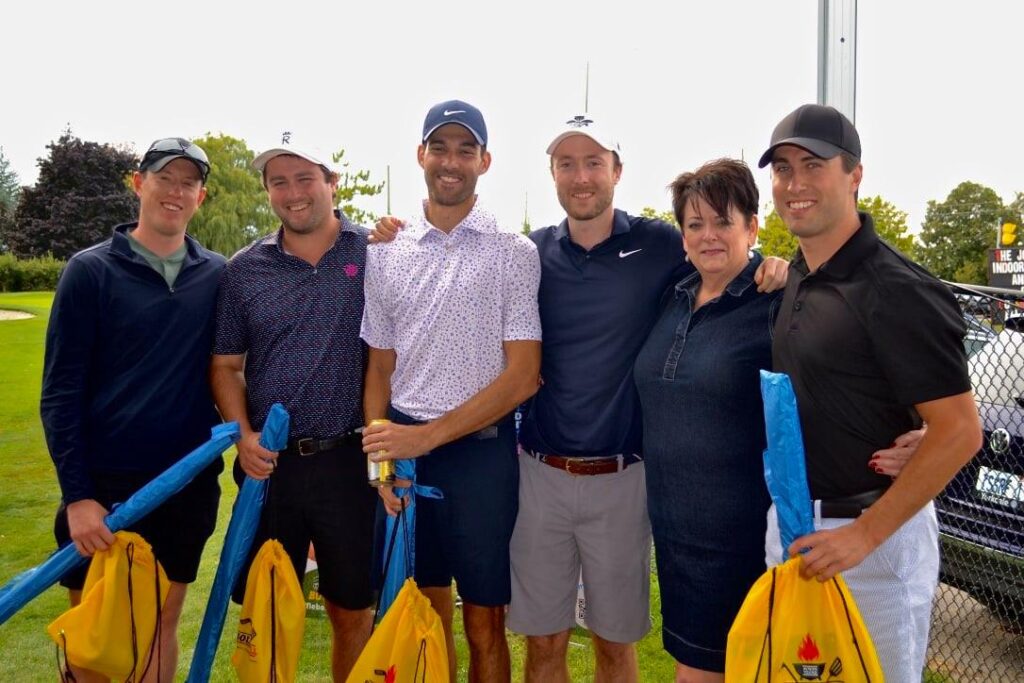 HAVE YOU MADE A DONATION OR FUNDRAISED FOR US?

WHERE YOUR MONEY GOES

Support calls and emails answered in 2021

Melanoma Canada, formerly Melanoma Network of Canada is pleased to introduce our new logo and brand. This new, animated logo is represents more than just words, it highlights, the uniqueness of each melanoma, and showcases some forms it can take (different colours, shapes and sizes).

We launch our new name, new logo, and new brand with a renewed commitment and focus to provide crucial education and prevention programs and support services for our patient and caregiver community. We will continue to unite the voice of the melanoma and skin cancer community advocating for improved access to care and access to improved treatment options. Stay tuned for our new website melanomacanada.ca coming later this summer!

“God Father of the Grill”

Brett is a Vice President with Avison Young and is based out of the
organization’s global headquarters in Toronto.

THANK YOU TO OUR SPONSORS

We are very grateful for the generosity of the individuals, groups, businesses, foundations and friends that partner with us in the fight against melanoma & skin cancer. Together, we’re making a difference. 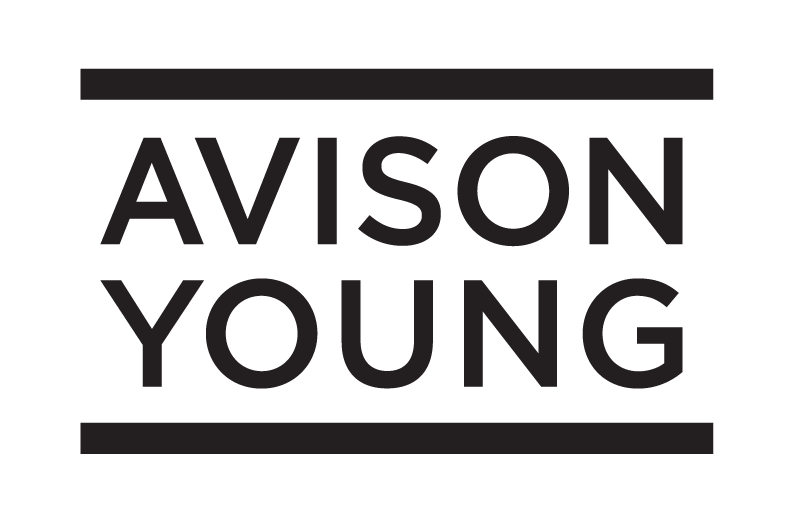