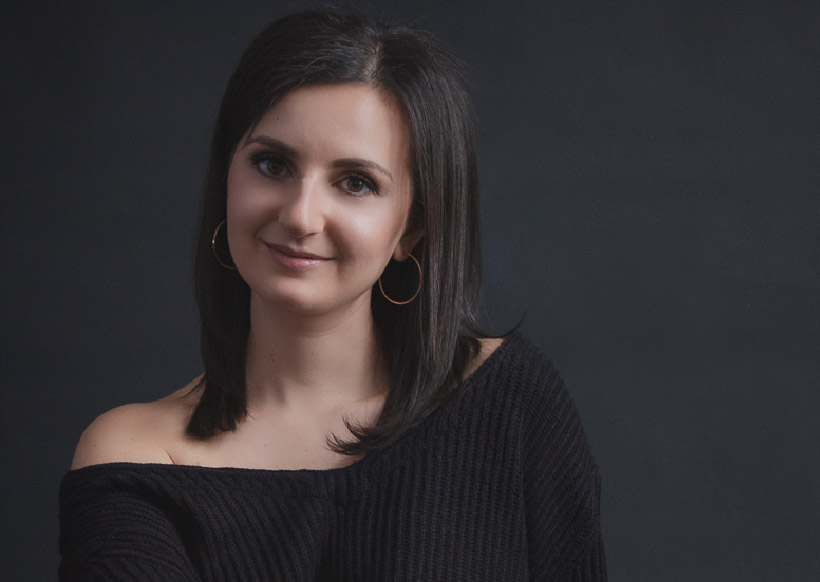 Be Your Own Advocate, it could save your life

My name is Vanessa Delle Monache and I am a two-time cancer survivor. At the young age of 15, I was diagnosed with Stage 4 Hodgkin’s Lymphoma. I received chemotherapy as well as radiation. Once I was in my mid-twenties, I was sent for yearly breast screening. Having had radiation to my chest wall at such a young age   meant that I was at risk for developing breast cancer. I am so thankful that my doctors sent me for yearly breast screening, because just before my 30th birthday, I was diagnosed with breast cancer. I had a double mastectomy, chemotherapy and radiation, as well as countless reconstruction surgeries. It was a whirlwind of a few years with this second diagnosis.

I see an oncology team at the after care clinic in Hamilton every year due to having had childhood cancer. The health care professionals always remind me to be safe in the sun. For this reason, sunscreen has always been something I use in my daily routine. My mom also constantly reminds me to be safe in the sun and to keep an eye on my moles. She is the reason that I get my moles checked by a dermatologist; she has always emphasized how important it is to do so.

Last year I went to see my dermatologist (after not seeing him for a couple of years) and he did a thorough check of all of the moles on my body. I have quite a few, and really appreciate the time he takes to check them all out. He said they all looked fine and told me I should come back in two years. I insisted on coming back yearly for screenings out of an abundance of caution, and thankfully, he agreed. After going through cancer twice, I know I need to advocate for my best interest.

Fast forward one year and I was back in his office for my yearly checkup. My sister had pointed out a mole on my back to me, so I showed him that one, and he said it was fine. While I was in his office, I remembered about a new mole I had noticed recently and brought it to his attention. I thought it looked almost black in colour and the doctor agreed. He felt that with my history, that it would be a good idea to have it removed, and he was able to remove it for me right then and there.

I went on with my life normally for the next two weeks as I waited for the results. Having a history of cancer, I am always quite anxious awaiting test results, as one can imagine. At first, I wasn’t very concerned, since the doctor wasn’t overly concerned himself. However, it turned out to be a good thing that he erred on the side of caution and had it biopsied. A few weeks later, I got the dreaded phone call that it was in fact Melanoma and more of my skin needed to be removed. Even though I’ve heard those words twice before, this time wasn’t any easier. Thankfully it was in situ, meaning that I would not need any treatment on top of the skin removal procedure.

I was told by the Dermatologist that it was found very early and the thickness of the mole could not even be measured because it was so thin. I was so thankful to hear this; however, I couldn’t help but wonder what would have happened if I didn’t ask him to come see him yearly for a checkup, instead of every two years? That would have meant that the mole would have been found a year later and the diagnosis could have been so much worse. The thought of what could have happened is quite terrifying, but I am so thankful that I advocated for myself, and made sure to be seen yearly.

It is extremely important to be your own advocate. If you ever feel off, or that something is wrong, go see your doctor immediately. Only you know your body best; do not be afraid to reach out to a medical professional. The sooner you get checked out, the sooner you will have answers and can get help. After my melanoma diagnosis, I realize now more than ever how important sun safety is. Cancer history or not, always protect yourself from the sun by wearing a hat, sunscreen, and limiting the amount of time you spend in the sun. In addition, remember to keep an eye out for changes to your moles and skin- it could save your life.